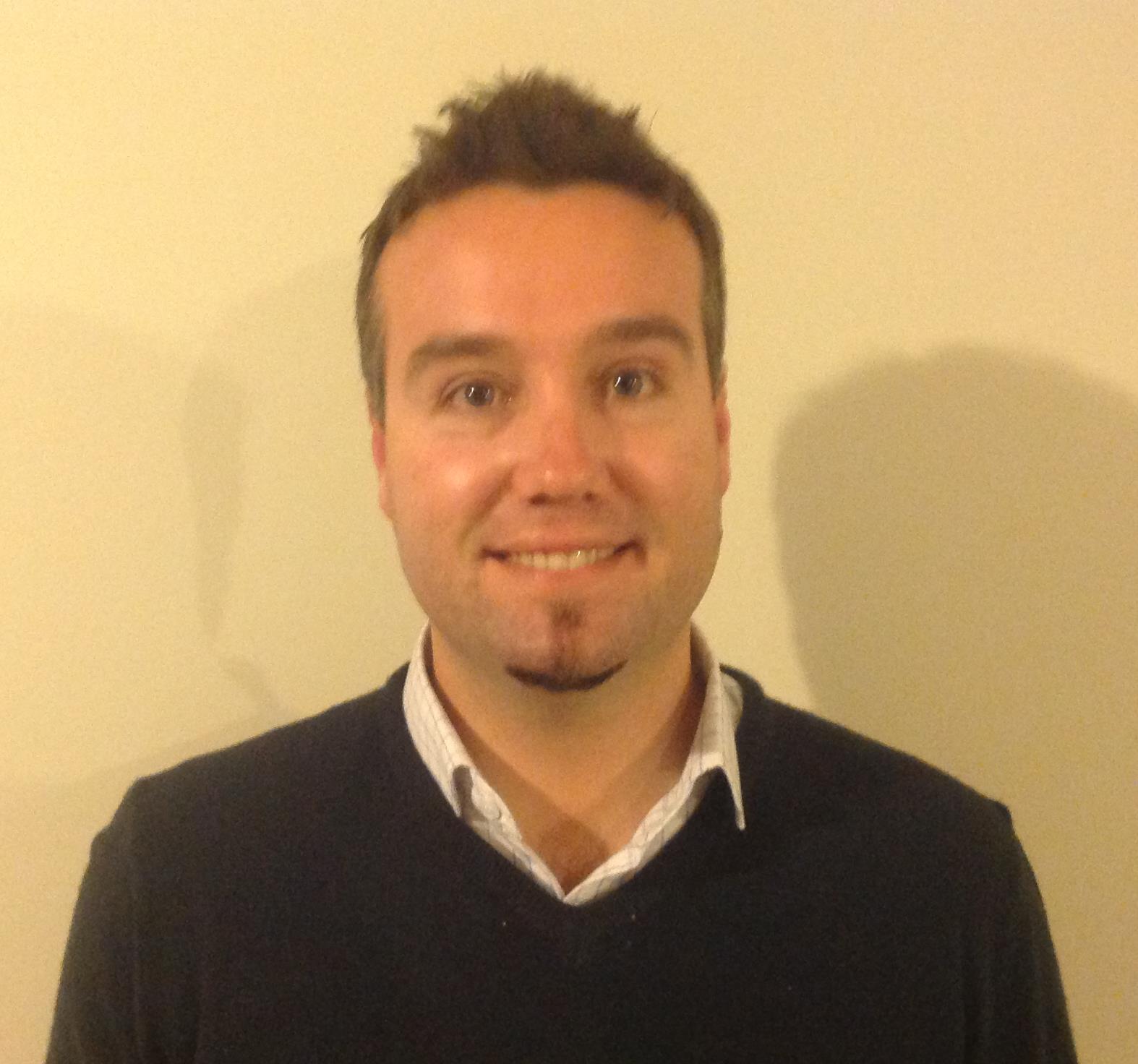 Josh is the owner and operator of Deaspec Marine Surveying. Mr Deacon has been apart of the marine industry in Melbourne and throughout Victoria for over 17 years, during this time Josh has established a vast and connected network of marine tradespeople and industry leaders in their profession which he can tap into at any stage if required.

Josh is trade qualified Boat Builder and Shipwright having completed his apprenticeship in Warrnambool, Victoria while studying at Victoria University specialising in timber craft and construction.

Over the proceeding years, Josh extended his boat building knowledge by working as a lead boat repairer in Geelong focusing on composite boat building construction and repair. Honing his skills in FRP, carbon fibre and kevlar hull construction techniques as well as mastering the complexities of hull finishing, which included gelcoat and two-pack methodologies.

Mr Deacon spent a period of his marine career managing Marina’s, Yacht Clubs and Yards where he developed a broad knowledge of the requirements and intricacies of various marine vessels including keelboats and sailing vessels. It was at this time, Josh began studying at Lloyd’s Maritime Academy where he gained his Diploma of Marine Surveying.

Shortly after, Mr Deacon began working as a full-time Marine Surveyor for one of the largest recreational marine surveying companies on Australia’s East Coast – Holmes Marine . Josh worked for Holmes Marine for many years as the Victorian Manager providing marine surveying, inspection and assessing service’s across Victoria and South Australia.

As an accredited member of the Australian Institue of Marine Surveyors, Josh is committed to the code of conduct for marine surveyors and further professional development.